Dr. O’Brien offers several types of speaking
engagements based on her expertise & training:

“I was one of those trying to live up to the stereotype. Folks need to realize that there
are ability variations among Asian Americans too. We appreciate your extra efforts
holding the workshops”

(Workshops can be 1-2 hours, half-day, or all-day format. Trainings can be any of those formats, or can also span several weeks, meeting once a week, including journaling/homework in between sessions)

You may want to host a book discussion group on a race or racism related subject, but wisely understand that discussing race can be a challenging task and want an experienced facilitator for your discussion. Dr. O’Brien has led book discussion groups on several race-related best-sellers, including:

Even if she has not read the book yet, if it traverses her areas of expertise, she is happy to incorporate it into her repertoire. Dr. O’Brien typically offers this work pro bono to facilitate community dialog on these topics near and dear to her heart. Book discussion sessions can include 1-3 meetings.

Color-Blindness Is Counterproductive
The Professional Burdens of Being a …

Colorblindness, being rich vs. being smart, .

Whites Confront Racism: Antiracists and their Paths to Action

I am a regular contributor to Racism Review. Visit my author page but also stay current events analysis through the main page at www.racismreview.com

I am on the Board of All Together Williamsburg. Although this is a local organization, during the global pandemic we are hosting Zoom discussions about race and racism replacing our in-person ones. Please visit link here. for more info.

I am the Associate Chair of Social Sciences and Professor of Sociology at Saint Leo University’s Worldwide campus. Visit my faculty bio page

We focus on music, particularly hip hop music, as a bridge across the racial divide. Our 2017 article on Asian Americans and hip hop can be found here.
Nosh and I also recently completed a book about white privilege, which we discuss more in the video below: 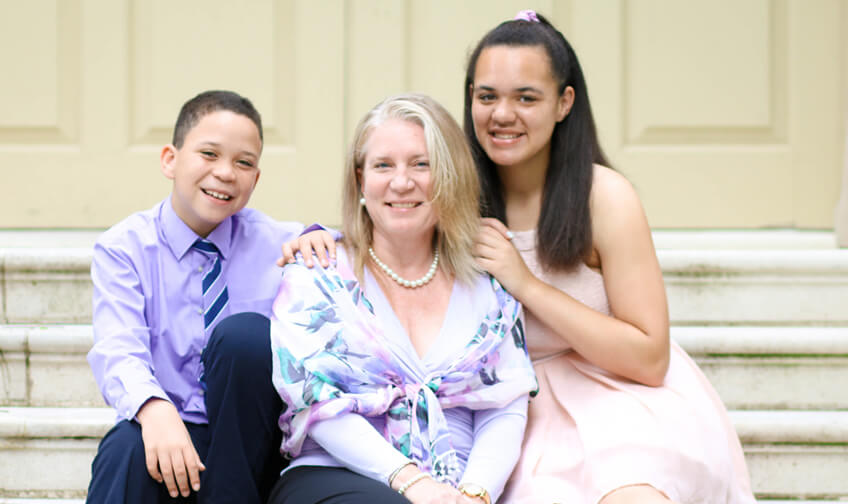 My field of expertise is race and ethnic relations– for over 30 years I have been a student of racism and antiracism. Life-changing experiences as a teenager sparked my passion to study racism through the field of sociology, and as a college professor, award-winning author, community educator and activist, I have been practicing servant leadership ever since. Whether leading workshops on racism and white privilege, educating law enforcement on prejudice and racism, guiding students through examining their own biases and larger societal inequalities, or writing about racism and the work being done to challenge it, I combine my social science training with my multiracial family experiences to dialog with individuals and community groups about the challenges facing our society. From an early age I found myself in a relatively rare “bridge” position between two worlds, and by listening carefully to those who were generous enough to share their experiences, and with brave freedom fighters as mentors, I strive to combine my expertise and insights with others’ toward much-needed social change.

At the age of 15, my first boyfriend was an African American young man, and neither my family, friends nor community was ready for that. I lost the support of many white friends and family and so I turned to African Americans who were more willing to accept me. I was often the only white person at many a social gathering, and by 16 when I had started driving, I had already witnessed the dramatic difference between how a police officer conducted his business when pulling me over versus how officers treated my boyfriend—guilty until proven innocent, and could barely move a muscle, could not even reach to get his registration out of the glove compartment. On college applications I wrote about The Autobiography of Malcolm X being the most influential book of my life—it was the first time I had ever heard any critical words spoken about whites, and much of the hypocritical behavior the author described rang true in my own experiences. By the time I took formal courses on racism and white privilege in college, not much that I learned was a surprise. Seeing how knowledge was a powerful tool for combatting ignorance, I chose the path of education. 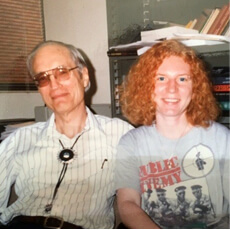 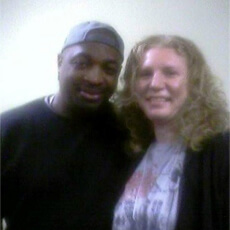 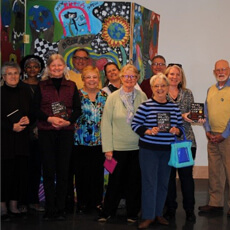 After my life-changing high school experiences, I knew right away I wanted to study racism, so I gravitated to sociology because it seemed like the major that had the most courses on the topic. I took my first sociology class at UMass (home state of my parents), and my first Unlearning Racism class in 1990 in Amherst, MA, led by Rev. Dr. Andrea Ayvazian and Rev. Dr. Beverly Daniel Tatum. I returned to my hometown of Williamsburg VA (as a Navy brat we ended up in VA) and completed my bachelor’s degree in sociology at the College of William and Mary. I forged directly onto The Ohio State University to earn my MA in Sociology, and then to University of Florida to earn my PhD in 1999.

Although I had often felt alone in my passion about the injustice of racism, once I met Joe Feagin and began conducting interviews for my dissertation research on white antiracists at University of Florida, I began meeting many other whites who had similar experiences, and had been tirelessly fighting racism for decades. They taught me a lot of history of which I was previously unaware. I met people like Rev. David Billings and Diana Dunn and learned about people like Tim Wise. I have also been fortunate enough to work with people like Eduardo Bonilla-Silva conducting interviews and surveys for his “I Am Not a Racist BUT…” study, which eventually became the top-selling Racism without Racists. Many of these wise people taught me that the most useful role for people like me is in educating other whites, in getting through where others can’t.

In a society still highly segregated by race, I feel blessed to have been previously married to an African American man, and that our families remain connected as we parent our biracial children—they are the face of the future! I strive to use my “bridge” position between two worlds by calling out injustice when I see it, and educating folks as to what they might be missing, in a language they might be able to hear. Though I began learning from African Americans, my continued work has also broadened to interviewing whites, Latinos, Asian Americans, and multiracials. I truly believe in Dr. King’s words: “Injustice anywhere is a threat to justice everywhere” and “the day we see the truth and cease to speak is the day we begin to die.” In continuing to speak out, and to listen, I hope to build a better world for my children, and to encourage others to join me in making a difference.

Please fill in the form below and I’ll contact you
within 48 hours to discuss your needs.